For Emergency Reach Us 24/7

The knee is a complex joint composed of various parts – bones, tendons, ligaments and muscles. They all work together to keep the normal functions of the knee with stability during movement 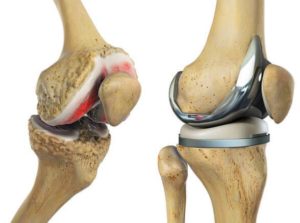 Is a surgical procedure that involves replacing a damaged, worn or diseased knee joint articular cartilage with a new implant and recreating your normal knee joint. 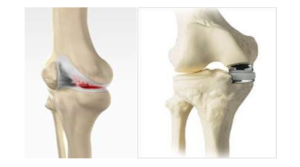 Is a surgical procedure involving replacing only one damaged compartment of the knee either medial or lateral knee compartment. 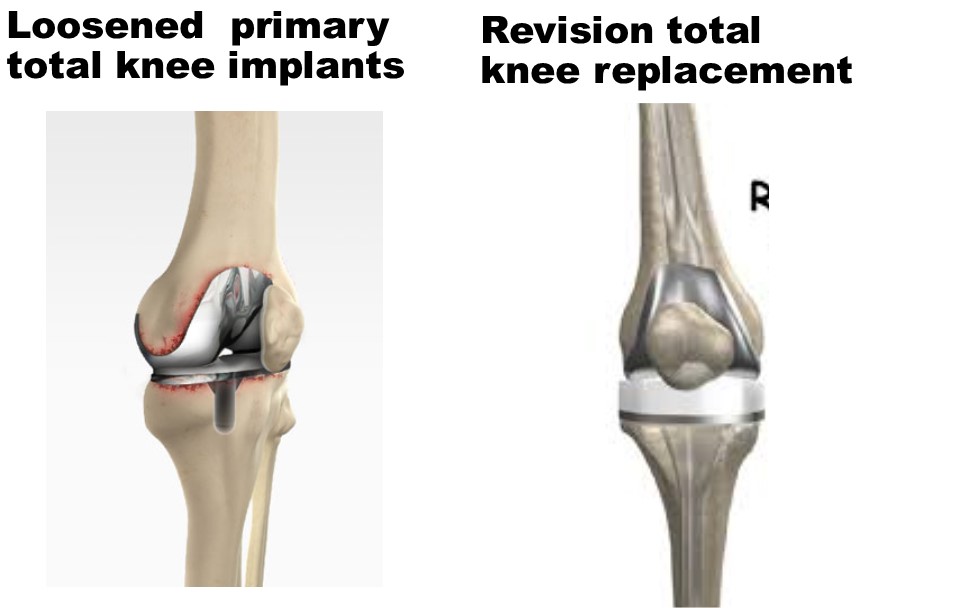 Is a surgical procedure that involves replacement of prosthetic implants with a new implant in a person who previously had a Total Knee Replacement. 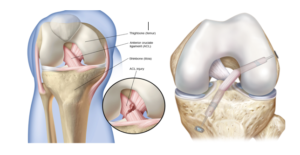 The anterior cruciate ligament (ACL) is the main stabilizing ligament on the inside of the knee.  Tears/ruptures of the ligament result in knee instability. 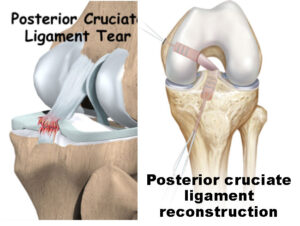 The posterior cruciate ligament (PCL) is the main stabilizing ligament on the inside of the knee. Tears/ruptures of the ligament result in knee instability. PCL tears are less common than ACL.

The meniscus is a C shaped thick cartilage pads that acts as a shock absorber between the femur (thigh bone) and tibia (shin bone). Each knee has two separate menisci 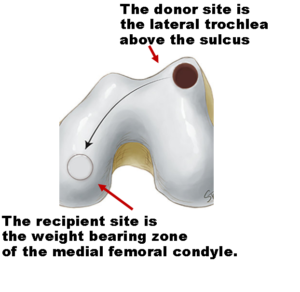 Articular cartilage is a firm, rubbery material that covers the ends of bones in the knee joint. If damaged cartilage is not treated, it can worsen and eventually lead to severe knee arthritis

Other Conditions Related to Knee 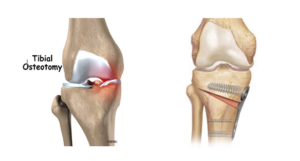 A high tibial osteotomy is a surgical procedure that realigns the knee joint by correcting the deformity in the proximal tibia in partial knee arthritis.

End Your Pain Here, Visit Us

Feel Free To Rach Us

Designed with ♥ by The Digi Galaxy